As Seen in the Seattle Times

From flamenco to farming: Seattle seniors share secrets behind staying happy and healthy into their mature years Late Bloomers: Adult ballet classes bring the joy of dance at any age

Class Information In One Place

10 pictures of pint-size dancers for your St. Patrick’s Day 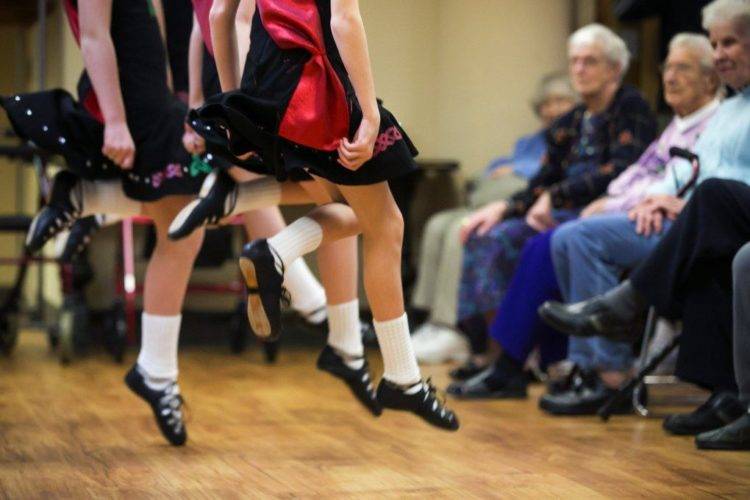 As Seen In The

Earlier this year, Magnolia was faced with the looming possibility of losing a long-time staple of Seattle dance.

After more than four decades, Roseanne’s School of Dance was set to turn off the lights, leaving the neighborhood without the studio that had long served aspiring young performers. Read the ﻿full article here… 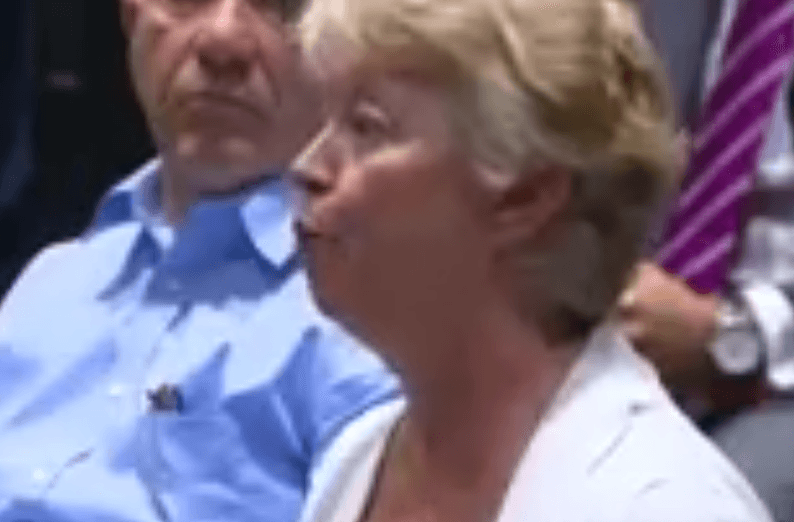 Art Up & Chow Down in the PhinneyWood Neighborhood

A resource for educators, homeschoolers, and parents.

American Dance Institute was packed — inside and out — for students’ performances.